Why is My Refrigerator Noisy? 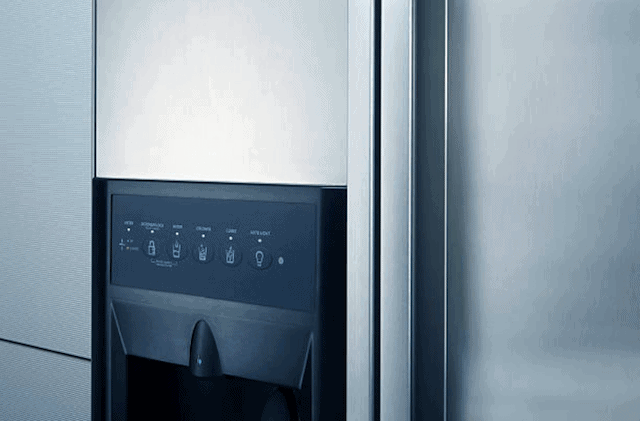 Strange sounds coming out of a refrigerator is one of our most popular customer calls. This means we know exactly how to diagnose the issue and repair it. Call Remedy Appliance Repair today! The #1 Central California refrigerator repair service.

A noisy refrigerator is extremely annoying. If the refrigerator in your house is a bit louder than usual there are a few easy place that you can check while trying to find the answer. There are many fans on a refrigerator that could create strange sounds. The refrigerator could also not be level too. Or you might have a compressor wearing out. If your refrigerator is much louder when the ice maker is operating, the noises could be a broken a water valve.

If you own a refrigerator that has a built-in water dispenser or ice maker but you don’t have the water connected, be positive you turned off the water dispenser and the ice maker. There’s almost always a button on the dispenser that can be used to shut off the water dispenser. And with the ice maker, you just need to pull up the bar inside of it. If the refrigerator was installed really close to a wall, it can sometimes cause the standard operating sound to seem louder. This is a result of the echo of the sound of the appliance. Pull it out a bit from the wall and then see if that helps at all. A refrigerator needs to be around 2 inches from the back wall to lower the noise.

First, unplug the refrigerator. The condenser fan is typically located behind the refrigerator. A lot of the time you will need to have a screwdriver or wrench to get the back panel off from the refrigerator. As soon as it is exposed you’ll notice a fan in there. If it’s full of dirt and dust, grab a cloth and gently wipe it off. While you’re in there you should check the coils as well. The coils are typically near there and full of the same grime and dust that the fan is. Cleaning the coils only takes a couple of minutes but it will certainly help the refrigerator run more efficiently. This is actually a common issue that causes a refrigerator to run non-stop.

Turn the fan blades. Do the fan blades spin easily? If not the fan motor bearings are broken. This is an easy repair, as the fan assembly is usually a part that can be purchased online and can be replaced by just disconnecting it. However, before doing this, ensure the refrigerator isn’t plugged in. Do the same process for the evaporator fan in the refrigerator, which is located behind the freezer. This isn’t usually the issue, as this fan is protected by being within the walls of the refrigerator. But, if the sounds are coming from the top of the refrigerator that is the area to check.

If it’s possible it might be the compressor, the large, typically gray or black object under the refrigerator by the coils, we recommend calling Remedy Appliance Repair. That is not a repair a homeowner should attempt.